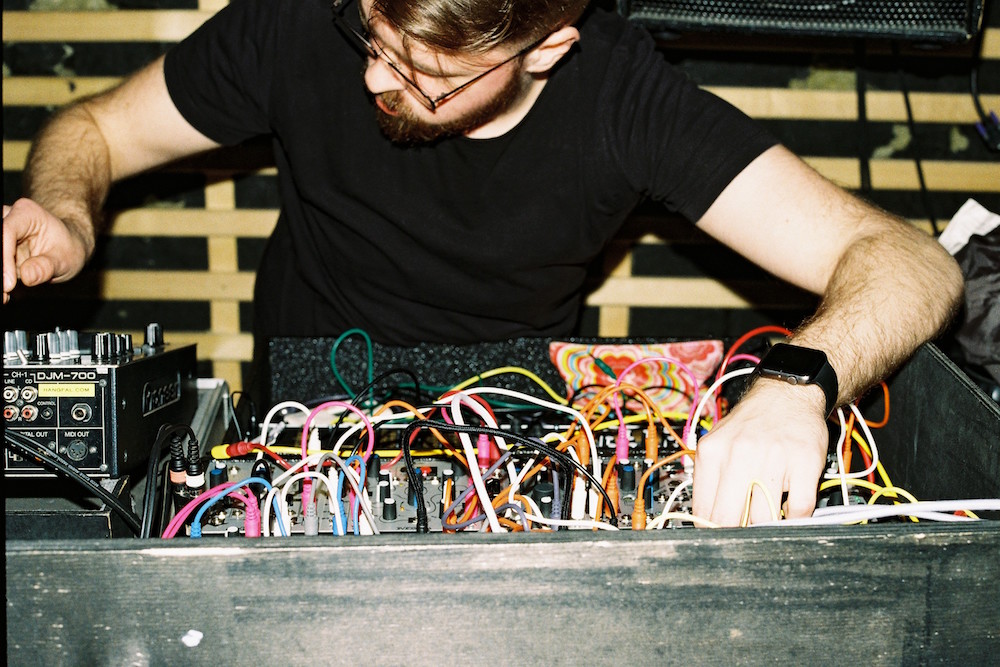 Jan Nemeček emerged in the early '00s as one of the most versatile and prolific electronic producers going. In Serbia, he's been known for many years as a most interesting young electronic music talent and a staple of the local clubland. After growing up fascinated by early prog rock and "kosmische" music, Jan experimented with his own longform ambient recordings and tape loop experiments. His first break was doing sound design for sough after hardware synthesizers such as Hartmann Neuron. Late '00s saw him creating various forms of electronic music with focus on ambient and improvisatory electronic music.

Nemeček's beatless work unfolds with patience influenced by borderline dub sub bass movements and heavily based on deconstructed recordings. He gained international respect from home listeners and critics with releases of albums All Things (2011) as well as numerous EPs on CC-based label Norbu, which he co-founded. Since 2014 Jan has focused working with granular synthesis and sampling, producing the album Fragmented and later Reccurences.

He has performed in Germany, Austria, Sweden, Portugal, Slovenia, Macedonia, Croatia, Bulgaria and Kosovo. Jan is part of a cyber metal trio СМОГ and an improvisatory techno duo STEPNƗAK with Kӣr. Past collaborations include Brickwall Brigade (with Goran Simonoski), J-House (with Danilo Tomić) and live performances with Lukatoyboy.